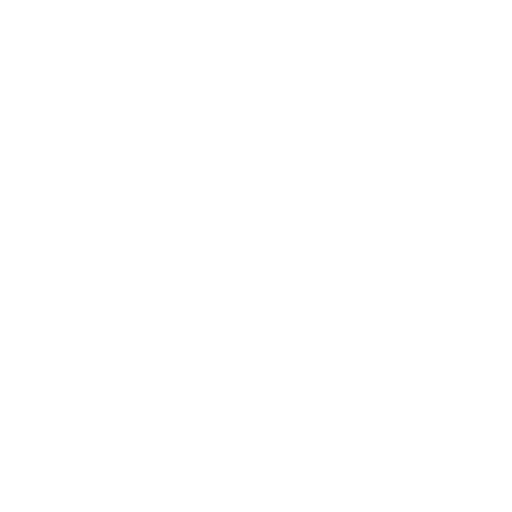 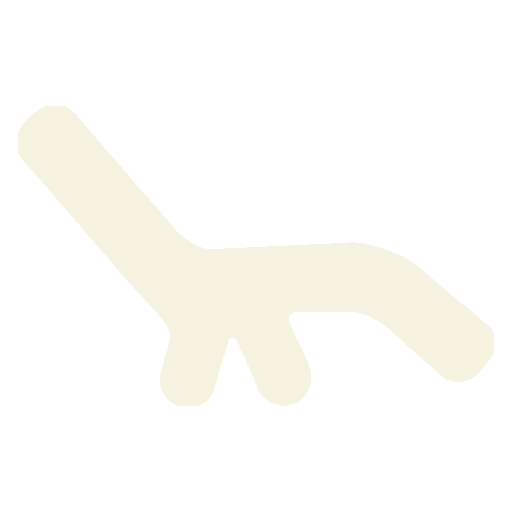 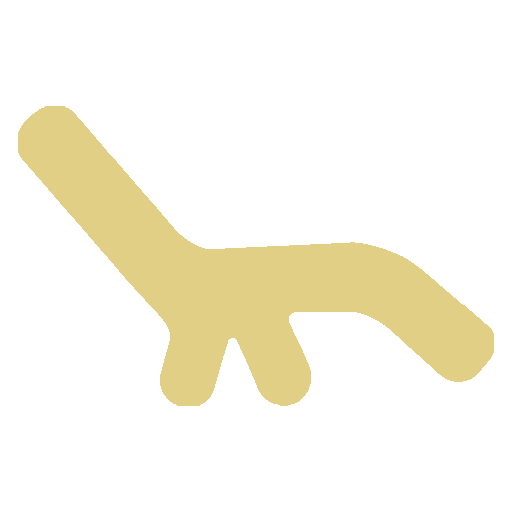 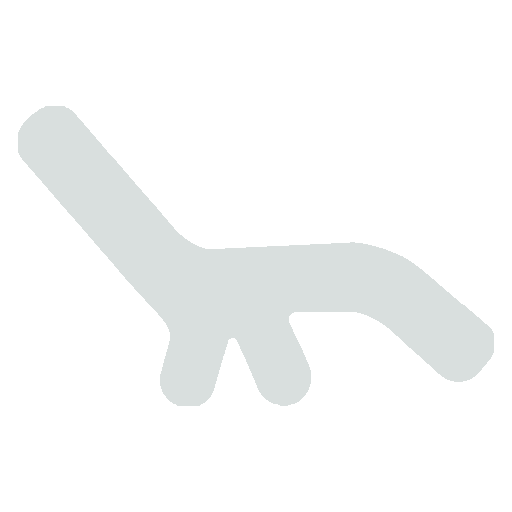 Where should we begin? There is plenty to learn about the KärntenTherme spa! How about the fact that the entire spa area extends over 11,000 m² and has a water surface area of 1,100 m²? Or the fact that the architecture of the thermal spa is based on the Dobratsch, the thermal spa waters spout from a total of 6 springs and Johann Weichhard Freiherr von Valvasor even wrote about Warmbad as far back as 1688. So the KärntenTherme certainly stands on historic soil!

Johann Weichhard refers in his writings to an ‘inn alongside the warm baths’. It’s not much different today! The KärntenTherme spa is home to a self-service restaurant and Sky-Bar with views of the Karawanken peaks. 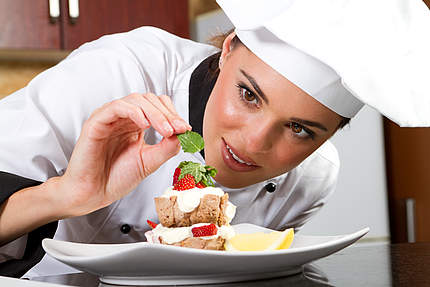 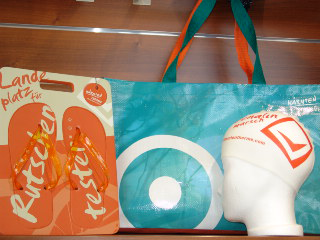 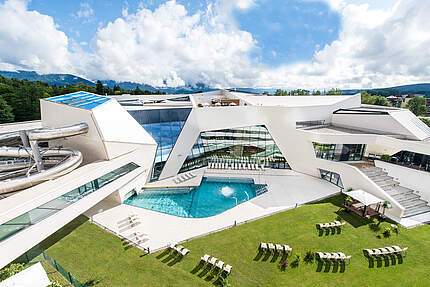 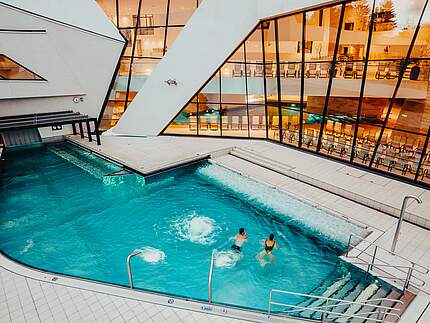 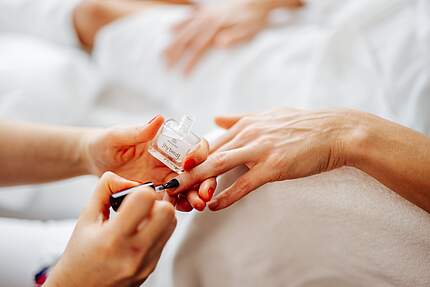 MADE WITH LOVE BY INFRASTIL